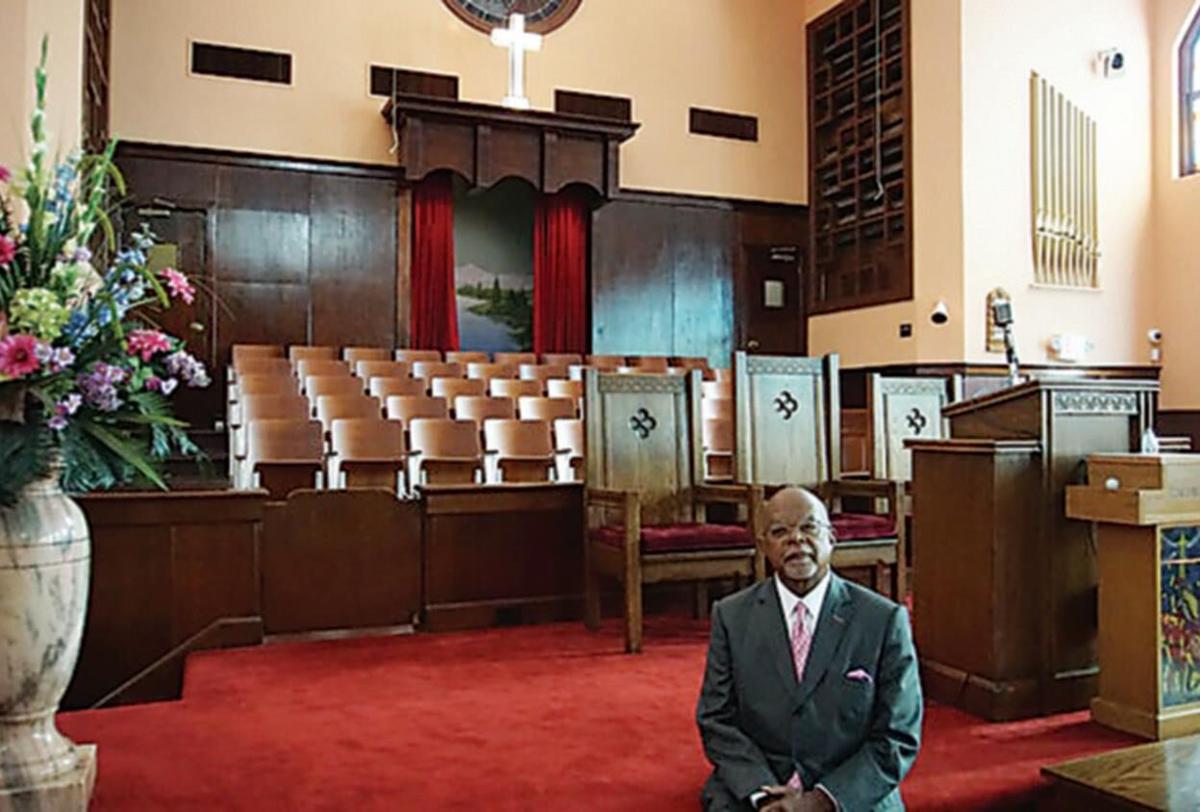 Dr. Henry Louis Gates Jr. is pictured inside of the Historic Ebenezer Baptist Church in Atlanta in the PBS documentary “The Black Church: This Is Our Story, This Is Our Song.’’ It’s also the name of his new book. 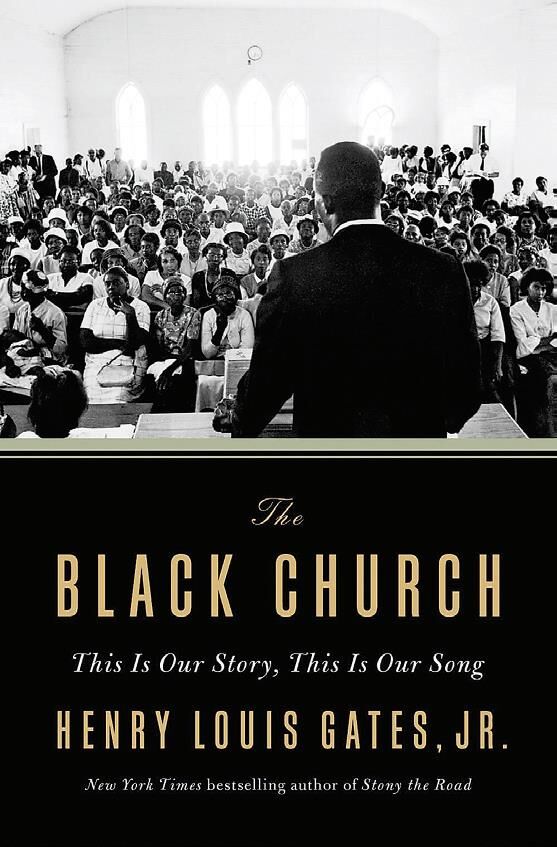 Gates’ book explains the prominent roles of places of worship – from slave rebellions to politics.

“I am many things to many people. Civil rights leaders, agitator, troublemaker and orator,” Martin Luther King, Jr. once proclaimed. “But in the quiet resources of my heart, I am fundamentally a clergyman, a Baptist preacher.  The church is my life and I have given my life to the church.”

For many African Americans, over many centuries, religion – and the churches in which they worshipped – have been lifelines. Black churches, Henry Louis Gates, Jr. reminds us, “planted, watered, and nurtured” African American culture.

These days, although “the Black Church” is diverse and contested, religion remains very important for about 80% of Blacks in the United States, more than any other group.

In “The Black Church,’’ Professor Gates, director of the Center for African and African American Research at Harvard, author and co-author of 25 books and creator of 21 documentaries, including “Finding Your Roots,’’ provides a history of institutions that have been central to the struggle for equality, freedom, and justice in the United States.

Designed to complement a four-hour PBS documentary on this subject, “The Black Church’’ covers a lot of ground, although at times it jumps from topic to topic, stringing together quotations from scholars, ministers, musicians, and public figures, many of whom appeared as talking heads in the series.

When they became Christians, Gates notes, slaves, as many Whites had feared, often embraced radical ideas.

They emphasized Exodus motifs, with a God and a Moses who declared “Let my people go. ”More than messages about servants obeying masters and rewards dispensed in heaven, they identified with the persecution of Jesus, the liberating message of the Cross and the Resurrection.

Risking their lives, slaves created “invisible institutions,” make shift structures and gatherings by the riverside, to which they could “steal away.”

When their “masters” allowed them to worship, first in “praise houses” built with branches and brushes and then churches, they made them spaces for fellowship and community, where congregants answered to nobody but God.

Following the abolition of slavery, the influence of Black churches expanded.

Viewing literacy and education as essential to the success of freedmen (and women), churches established what are now called HBCUs, initially to train ministers and teachers.

As if in answer to the clarion call of Frederick Douglass (“slavery is not abolished until the black man has the ballot”), Black churches, Gates emphasizes, became sites where worship was preceded or followed by political meetings, debates, and get-out-the-vote drives.

Black churches, of course, were often divided on theology, modes of worship and politics.

Some preachers and congregants disapproved of singing, dancing and excessive displays of emotion, deeming the spirituals performed throughout the United States and Europe by the Fisk Jubilee Singers as “cornfield ditties.”

These concerns were reprised in the 20th  century over blues, jazz, rap, and hip hop.

By contrast, Gates points out, speaking in tongues evolved from a much-maligned form of ecstatic worship to a doctrinal component of sanctification in the Pentecostal faction of the Church of God in Christ.

“The lifeblood” of most church congregations, Black women, like Ella Baker, Mahalia Jackson, and Fannie Lou Hamer, Gates writes, were and remain “overlooked leaders in the fight not only for salvation, but for liberation.”

“The Black Church’’ concludes on a personal note. Gates reveals his fears of the Holy Ghost and his profession of faith in the small, segregated West Virginia town in which he was raised.

Black churches, he now realizes, are “consecrated theaters where the Word and Song can combine as a site of conjuration… recapitulating the journey that our ancestors’ spiritual practices brought along with them as they trod that Dixie Pike out of Africa.”

Even for those who are not true believers, the church is a space where all know their parts, where everyone can judge everyone else’s performance, “often out loud with amens, with laughter, with clapping, or with silence. It’s the space we created to find rest in the gathering storm.  It’s the place where we made a way out of no way.”

Dr. Glenn C. Altschuler is the Thomas and Dorothy Litwin Professor of American Studies at Cornell University. He wrote this review for the Florida Courier