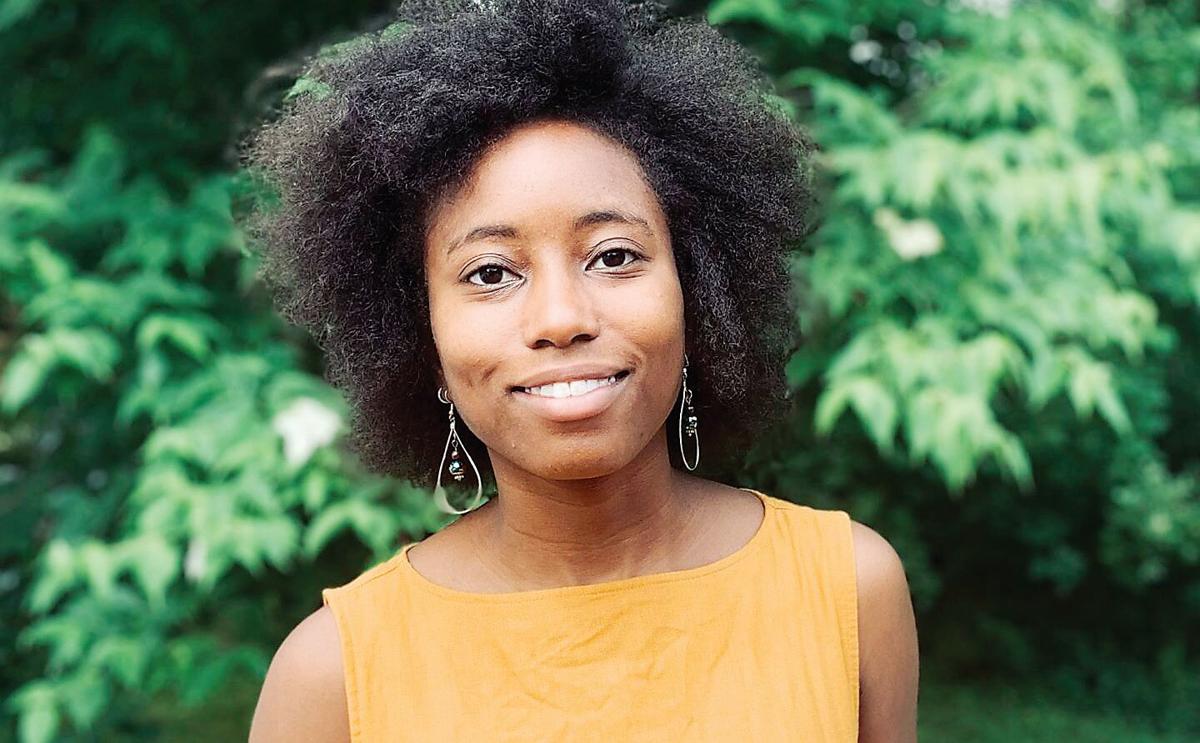 Zakiya Dalila Harris the author of “The Other Black Girl.’’ 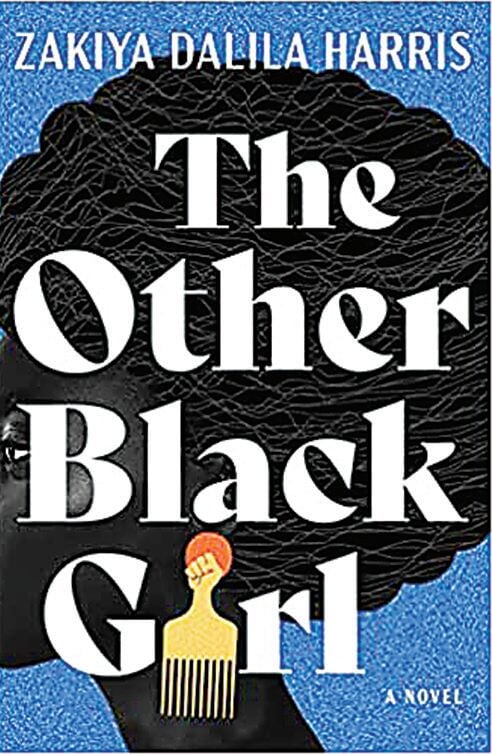 Nella both revels in and reviles her status at the Manhattan publisher. She’s often asked to weigh in on “Black issues,” but then her opinion is ignored if it doesn’t fit her white bosses’ opinions.

Her involvement with the publisher’s “Diversity Town Halls” often is belittled as is the program that does little. Then there are the little slights — the name is Nella, not Nelly — and the bigger snubs, like the mediocre job performance reviews designed to keep this overworked editorial assistant from being promoted.

Then, sophisticated, confident Hazel-May McCall becomes “The Other Black Girl” to join Wagner. Nella and Hazel-May seem to instantly click, conferring about office politics and personalities and how to maneuver the details of publishing. Those thoughtless acts of disrespect continue — more than once Nella is mistaken for Hazel-May.

Nella is astounded at the fearlessness that seems to come naturally from Hazel-May, who doesn’t hesitate to share her unfiltered thoughts. Now Nella’s opinions are taken even less seriously, as Hazel-May’s status quickly rises.

Soon the dynamics switch as Nella wonders if Hazel-May truly is a friend and ally. Then Nella begins receiving anonymous, vaguely threatening notes that keep escalating in tone, telling her to leave Wagner.

The hilarious — and realistic — scene in which Nella firmly but diplomatically confronts the white author’s stereotypical depiction of a young Black woman is unforgettable, as is his undiplomatic reaction.

Plot allusions to “Step-ford Wives,” “All About Eve” and “Get Out” work well. However, the suspense/ mystery aspects of “The Other Black Girl” are often confusing and feel like an afterthought.

Still, this doesn’t detract from Harris’ intelligent story and smart turn of phrase, and a stunning ending. Anyone who has felt alienated at work and feared for their job can relate to Nella, regardless of race.

“Lurking beneath many of the friendly seeming meetings was an environment of pettiness and power plays; cold shoulders and closed-door conversations.”

White readers may be a bit uneasy as Harris precisely shows those bits of racism that are easy to dismiss. “The Other Black Girl” may succeed in making readers be more thoughtful in how they interact with others.

Early buzz has named “The Other Black Girl” one of the summer’s most anticipated novels. (Another being S.A. Cosby’s “Razor-blade Tears.”) The buzz is correct.