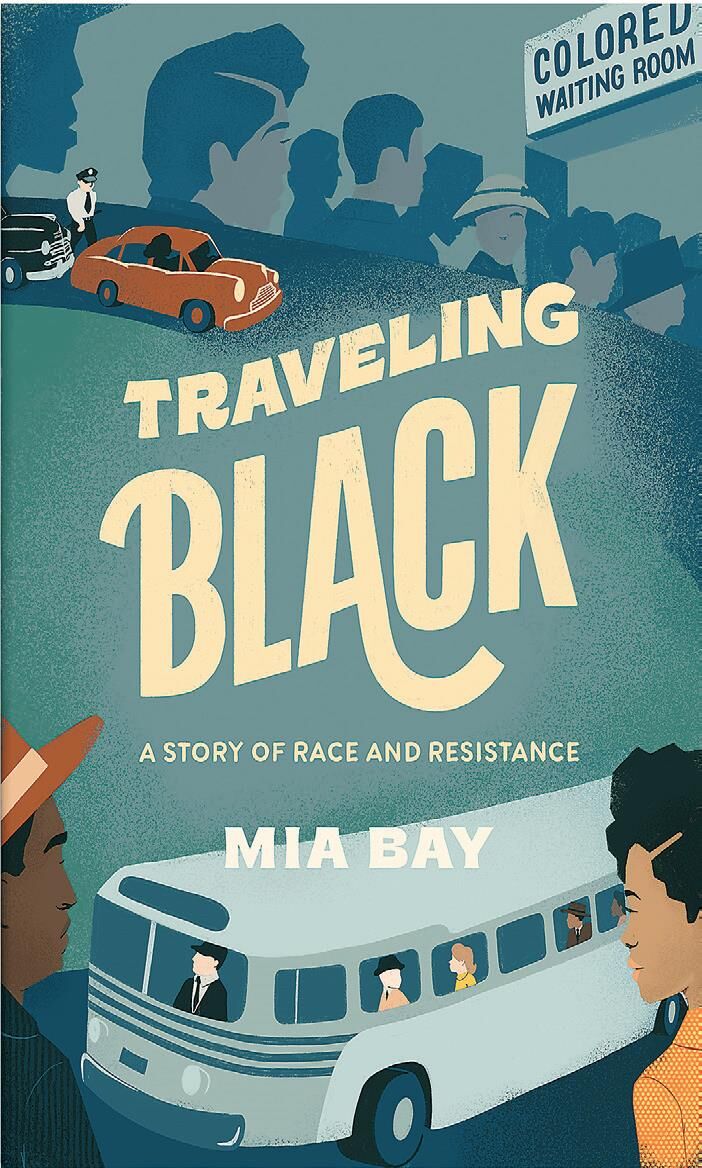 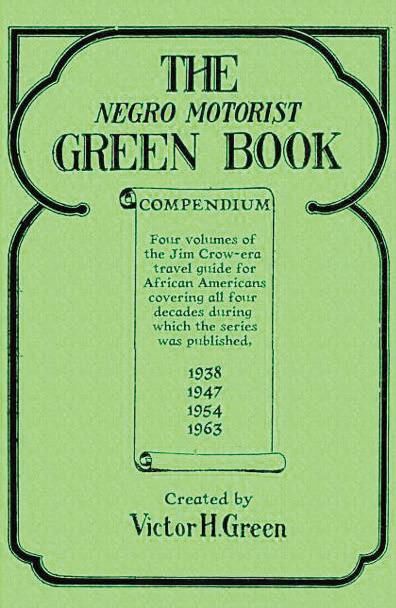 “Personal liberty consists in the power of locomotion, of changing situation, or removing one’s person to whatever places one’s inclination may direct, without restraint,” Supreme Court Justice John Marshal Harlan declared in 1883. “But of what value is this right of locomotion if it may be clogged” by state-imposed restrictions?

Justice Harlan’s opinion, alas, was a dissent from a Supreme Court decision that did not protect African Americans’ right to travel freely.

In “Traveling Black,’’ Mia Bay (a professor of American History at the University of Pennsylvania, author of “The White Image in the Black Mind,’’ and co-author of “Freedom on My Mind: A History of African Americans, with Documents’’) captures the experiences of Blacks in trains, buses, planes and on our nation’s highways.

Long after emancipation, she demonstrates, Black travelers were forced into segregated and vastly inferior accommodations, required informally and by Jim Crow laws, in the north and the south. And Bay recounts the long history of Black protest against transportation discrimination.

Although 19th-century Americans often boasted that their railroads had “no second-class cars for the inferior classes because all of our citizens rank as gentlemen,” they were often divided by class, race and gender.

Faced with suits by “uppity” Blacks against segregated waiting rooms, exclusion from dining services, and decrepit, filthy, dimly lit, smoky cars, packed with baggage, that (unlike fire resistant steel cars) often collapsed during collisions, railroad managers, Bay reveals, often got judges to agree that the accommodations were equal to those provided to whites.

Some Black men who drove expensive cars wore chauffeurs’ caps to avoid offending whites. Guides, including the “Negro Motorist Green Book,’’ helped Blacks identify gas stations, restaurants, and hotels that would serve them. But guide or no guide, African American motorists still had to take their chances in unfamiliar places.

Laws relegated Blacks to the back of buses, in uncomfortable seats located over the rear axle. Georgia and South Carolina briefly required that they ride backward, a recipe for motion sickness. Blacks eventually regarded buses as the worst form of Jim Crow travel, “narrow, cramping, and tortuous,” with drivers sending them “forthwith, straight to the rear, the horizontalized bottom of the social pyramid.”

Even on airplanes, Blacks could not always avoid Jim Crow. In 1951, American Airlines instructed personnel to mark reservations E-111 to indicate that the passenger was African American, or, if the reservation was made by telephone, presumed to be Black, so the individual could be segregated during the flight.

Protests against Jim Crow transportation began to get traction during World War II, when soldiers and women working in defense industries refused to abide by “the public theater” of segregation.

A nine-fold increase in membership during the war years gave the NAACP resources to litigate the stream of cases sent their way.

Nonetheless, progress was slow. Even after a boycott gave African Americans the right to sit anywhere on buses in Montgomery, Alabama, in 1955, transportation segregation was not vanquished in southern states.

When the Freedom Riders elicited sympathy and support from northern whites, however, President Kennedy’s Justice Department began to vigorously apply the commerce clause of the Constitution to fight discrimination in inter-state travel.

The Civil Rights Act of 1964 prohibited discrimination in all places of public accommodation – and the law was quickly upheld by the Supreme Court in Heart of Atlanta Motel Inc. v. The United States. Its impact on transportation, Bay reminds us, “was nothing short of transformational.”

Even so, she insists, the right “has yet to be fully realized.” Black motorists are now far more likely than whites to be stopped and searched, get traffic tickets, and be treated disrespectfully (or worse) by police.

Even though Jim Crow laws are no longer on the books, Professor Bay concludes, “the nation’s divided and divisive racial geography remains very much intact. There’s no need to travel back in time to travel Black.”