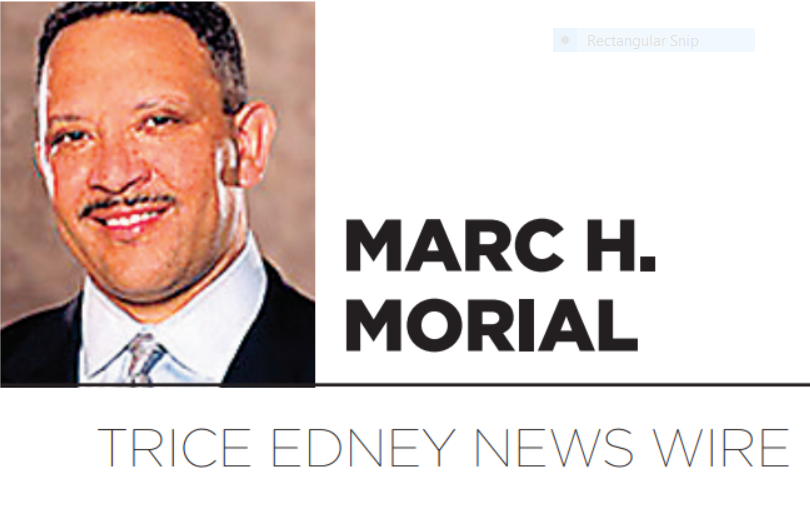 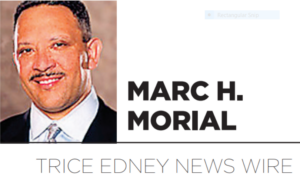 I had the honor of delivering the commencement address at Tennessee State University.

Like many historically Black colleges and universities, TSU was born in the crucible of the age of segregation. It was born at a time when our forefathers and foremothers were escaping from the throes of the Ku Klux Klan.

They were escaping from the pandemic of lynching which was sweeping the South. If they lived in the 1870s, 1880s, and 1890s, they may have had a chance to vote. A chance to hold public office.

A chance to own property. Then in late 1896, the Supreme Court ruled in Plessy v. Ferguson that legal segregation did not violate the U.S. Constitution. For the sons and daughters of enslaved ancestors, that represented a great betrayal.

And in those times, just imagine the courage it took, the determination it took for the sons and daughters, grandsons and granddaughters, of our enslaved ancestors, to aspire to a college education.

That entire generation, faced with this betrayal, didn’t cover and they didn’t quit. They created great, historically Black colleges and universities. They created the NAACP and the organization I’m proud to lead, the National Urban League.

They created the Alphas, the Kappas, the Omegas, the AKAs, the Deltas, Zeta Phi Beta, and all the rest. They created organizations of Black doctors, and nurses, and lawyers. And they were determined to strive against those difficult times.

What does that have to do with today? Well in 2020, the year just ended, our lives were upended by an invisible virus, an enemy we couldn’t see, and we couldn’t touch. But it could see us, it could touch us, it could infect us, and it did kill us.

All of this presents a question to the Class of 2021 – a class that has withstood a year of virtual instruction, a massive wave of job loss, interacting from behind masks at a distance of six feet.

And that question is: What will you do now? Will you become spectators, or will you seize the moment?

My charge to the class of 2021 is to commit to nine minutes and 29 seconds each day to the fight for social justice and civil rights in this country.

Nine minutes and 29 seconds, every day, to honor the memory of George Floyd and all the men and women who have lost their lives to racially motivated police violence.

To honor the memory of the lives lost to structural racism in our health-care system during this awful pandemic.

We all should remember their courage and carry it with us as we work to build a nation without racism, without poverty, and without bitter division.

Marc Morial is president and CEO of the National Urban League.