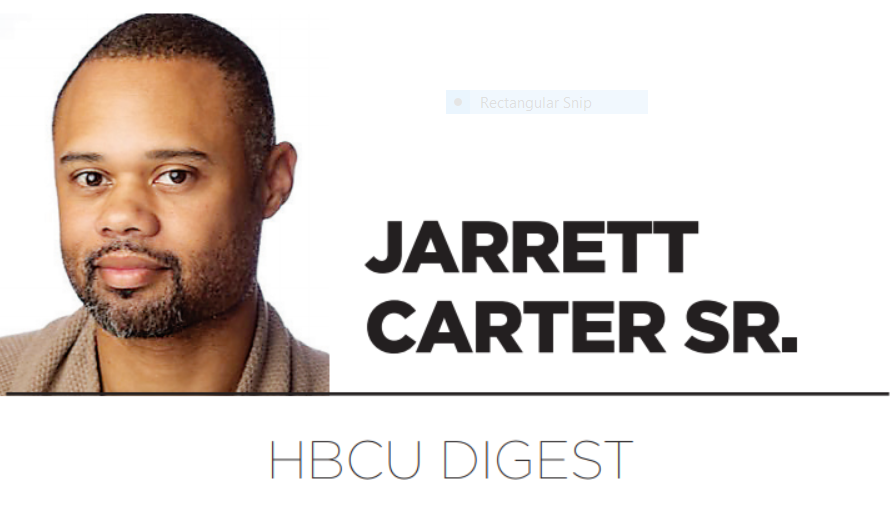 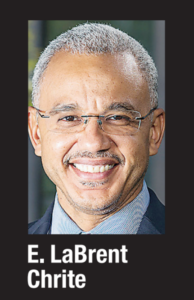 Bethune-Cookman University President E. LaBrent Chrite resigned from his post on March 16. He is now the new president of Bentley University, a predominantly White institution.

Chrite is the school’s ninth president and first Black president.

Chrite, who was hired at B-CU in July 2019, leaves behind a record of success and respect from the campus community, but a great deal of tension with the university’s board of trustees.

It isn’t the first time that the university’s executive body has faced allegations of tampering, lack of support, infighting, or incompetence, and it probably won’t be the last.

But Chrite’s defection is the latest and among the highest profile of a quiet trend among the HBCU presidential ranks; PWIs looking to lure Black leadership away from Black colleges.

Privately over the last two years, several high-profile HBCU presidents, particularly among the private institutions, have been courted by public and private PWIs in searches.

Their reasons for staying are simple; they love the students and the community more than they hate the fight for resources and cooperation from the board.

But several things are beginning to change the calculus. The windfall of philanthropy from

wealthy companies and benefactors is winding down to half-life nearly a year after the start of the COVID-19 pandemic and the killing of George Floyd.

Pandemic-related government support has probably seen its last action in Congress. Millions remain without jobs and industries remain without a plan for recovery from losses.

This is particularly true in higher education, where downward trends in enrollment and rising costs in tuition will create a sudden and potentially catastrophic reality for HBCU campuses already facing significant debt.

Before the ship begins sinking, many talented presidents in their early and golden years alike will head for the exits before rent comes due and fingers start pointing in blame.

Where will they go? Several presidents could make it big as administrators in big money sectors of business, consulting, or healthcare. Some could become political advisors, liaisons, or bundlers with the keenest of insight on the all-important African-American voting bloc.

And some will go to lead predominantly white institutions which can offer more money, more stability, and a political culture that in many ways is more tolerable than that of an HBCU.

Working with and for people brings anxiety, intrigue, and treachery no matter where you are.

But when it happens amongst your own people and there’s no money to insulate institutional systems from its effects, and the check you receive every two weeks makes it feel less than worthwhile, the allure of serving in the name of ‘the cause’ grows dimmer by months, days, and sometimes even hours.

HBCUs are the subject of the nation’s affection right now, but there will be an end to the love affair.

The catalysts for this support are tethered to unspeakable tragedies that swept unprecedented racial reckoning and economic infusion well beyond our campus and community borders, and when the days get warmer, the affection will grow colder.

Presidents are paid to be the smartest among us, and they clearly see the writing on the wall.

They are talking about it privately in growing numbers and in rising volume to folks who can read between lines and those who are fluent in understanding the language of a body of work within a campus community.

Are we listening? Or will we continue to drown them out with interference, pettiness, and a lack of support until there’s no one left to lead?