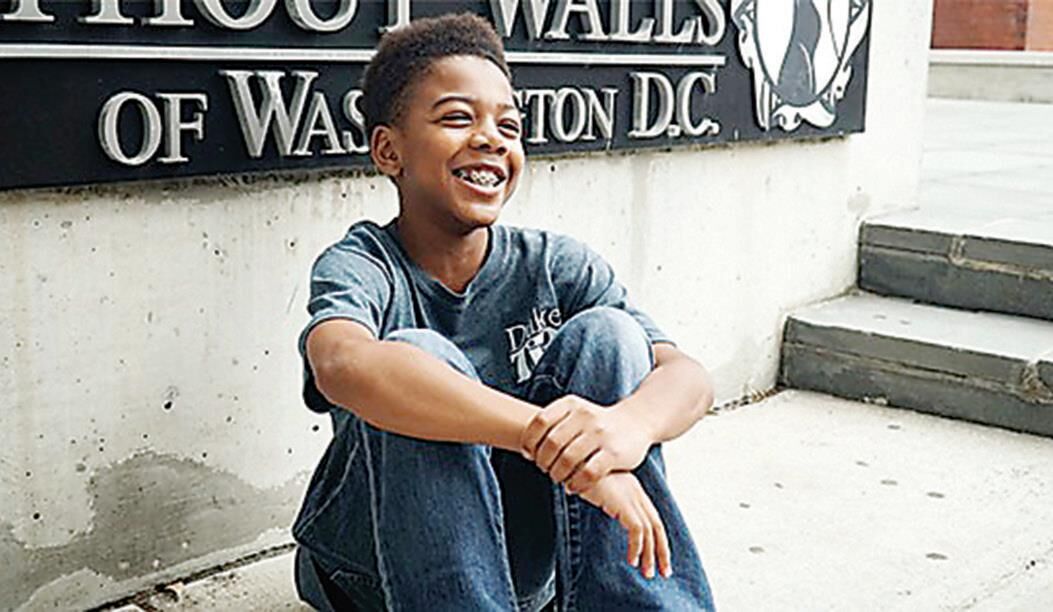 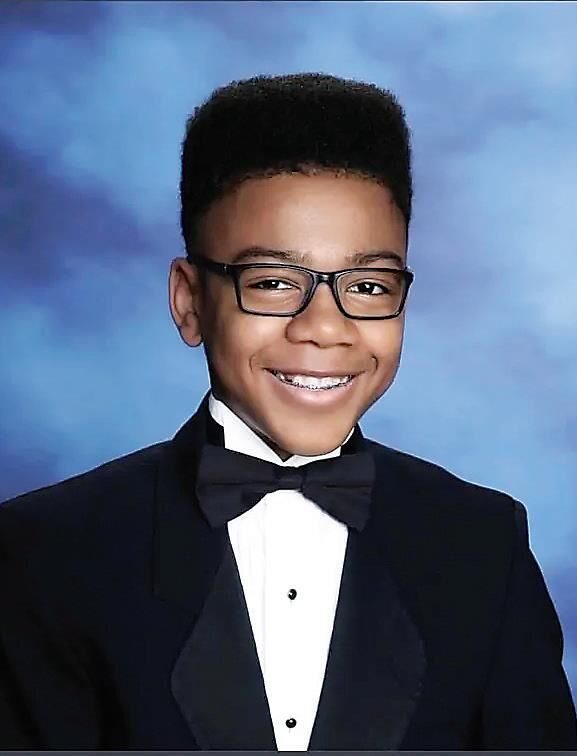 The 16-year-old plans to double major in biology and computer science. 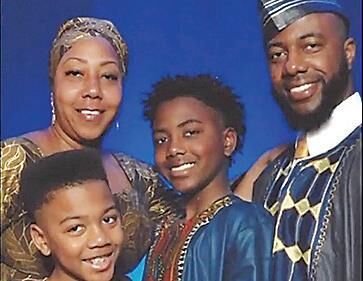 The 16-year-old Washington, D.C., graduating senior announced in a video on social media his eagerly awaited decision to enroll as part of the FAMU Class of 2025.

Lawrence, who graduates with a high school diploma and an associate degree and will enter FAMU as a rising junior, has been offered more than $1.6 million in scholarships.

“I started off thinking about what schools had good biology programs. I started off looking at HBCUs because I wanted to have the HBCU experience to be surrounded by the people, who are just like me, not only Black but academically talented,” Lawrence said in a social media video.

When he was 14, he began taking classes at GWU.

“In the fall, I will be double-majoring in biology and computer science and taking my talents to Florida Agricultural & Mechanical University.”

Immediately after his announcement, a small group of orange and green-clad cheering family and friends appeared behind Lawrence.

“This has been a really long process that started in the seventh grade thinking about college prep,” says his mom, Malene Lawrence, who explained that the family researched the top schools in paleontology that offer Ph.D. programs.

“His goal is to earn a Ph.D., so we helped him plan backward.”

The competition is stiff among universities to recruit top young scholars. Dedra O’Neal, director of the FAMU Scholarship Program, has conducted Zoom calls with alumni scholars and prospective students since last fall.

The recruitment effort deploys alumni based in places such as Singapore, Hong Kong, Zambia, the Caribbean, France, and across the U.S. to discuss the FAMU scholar experience with top prospective students.

Robinson visits there whenever he is in the Washington area.

One of the assistant principals at the school is a FAMU alum. Lawrence is one of at least four School Without Wall seniors who plan to enroll at FAMU this fall.

“FAMU is very fortunate to have students of the caliber of Curtis Lawrence III confirming attendance. We always seek the best and brightest talent globally and he fits the mold of the distinguished FAMU alumni. We pride ourselves in producing successful students who meet the global workforce needs,” Hudson said.

“I am actively engaging with Corey Lawrence to follow in his brother’s footsteps. I look forward to welcoming the Lawrence family to the Rattler FAMUly.”

This fall represents a return to full in-person instruction following the outbreak of the coronavirus pandemic. Applications are up compared to 2020 and the academic profile of admitted students has also increased.

“Students realize the impact FAMU graduates have on the global economy and want to contribute to that legacy,” he added. “Our alumni, faculty, current students, and supporters actively recruit students, and we sincerely appreciate all efforts on behalf of FAMU.”