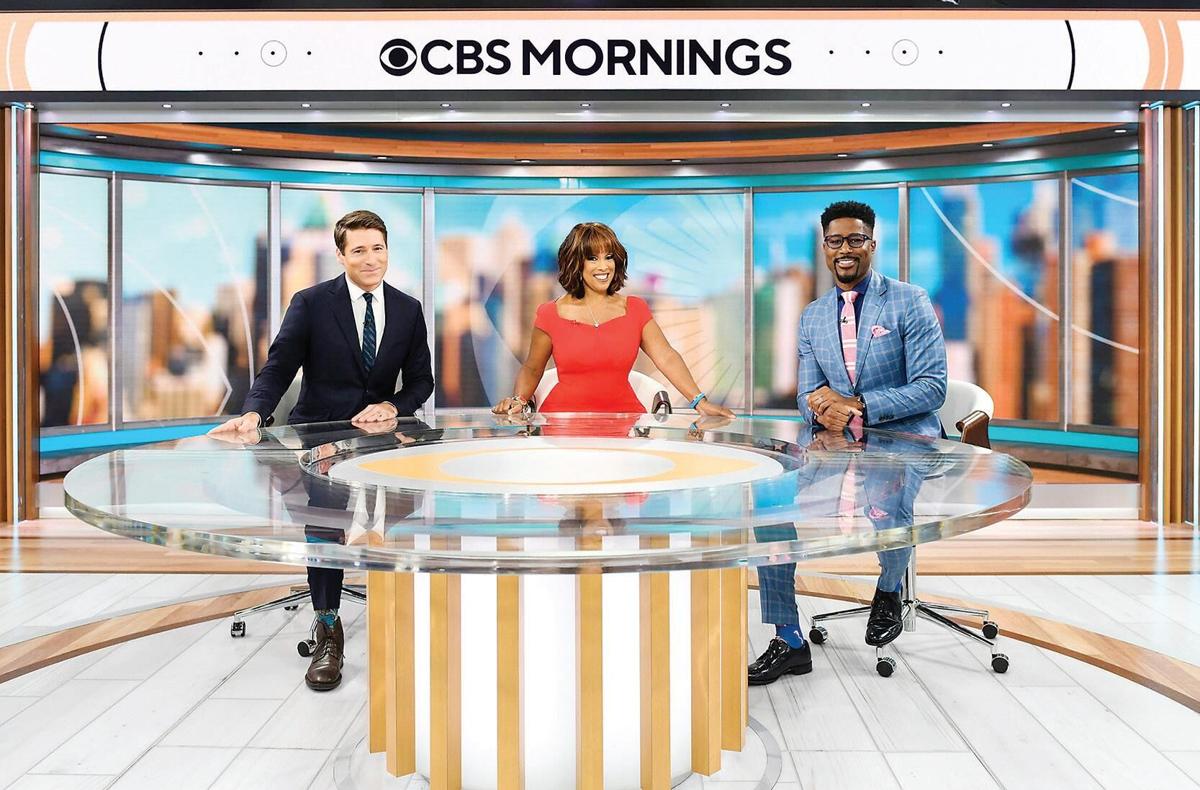 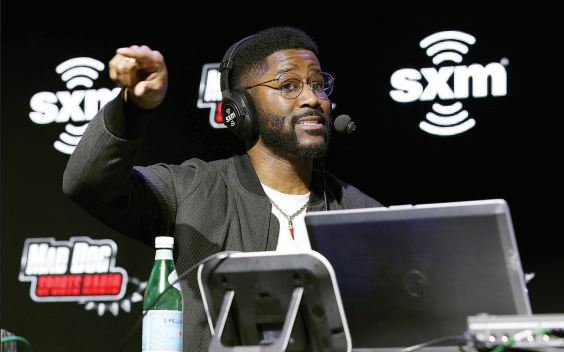 Nate Burleson has seen the comparisons to Michael Strahan: football to analyst to morning show host. But the new man behind the desk of “CBS Mornings” is ready — and eager — to prove how different he is.

“Strahan has redesigned the blueprint of what it means for an athlete, and also a Black athlete, to transition out of the game into the TV space, and not just sports. He’s done it in entertainment and morning news,” the 40-year-old former Seattle Seahawks wide receiver told the Daily News.

“I take it as a compliment right out the gate, but I will quickly tell people, and Strahan will tell you the same thing, I’m a lot different than him.

In the past several weeks, Burleson and Strahan have talked frequently, with the latter offering almost a decade’s worth of TV knowledge from his hosting gigs on “Good Morning America,” “Live! with Kelly and Michael” and several iterations of the “GMA” spinoff show with Sara Haines and Keke Palmer.

Strahan, coming off a Hall of Fame career with the New York Giants, was a more recognizable name than Burleson when he shifted his focus, but the trajectory remains the same.

Burleson, who has spent the past five years hosting “Good Morning Football” after joining The NFL Network in 2014, has moved to CBS, which launched the reimagined “CBS Mornings” show Tuesday alongside Gayle King and Tony Dokoupil.

His arrival marks a significant shift across the board for the show, including a new studio in Times Square and an expanded focus on feature reporting in the 8 a.m. slot after an hour of hard news coverage.

From the outside, it looks like a different world than the Xs and Os that Burleson is used to reporting — and that viewers are used to seeing him report. But, the 11-year NFL veteran promises, it’s not actually all that different.

“People don’t realize how many parallels there are between sports and what happens in society. When there is a natural disaster, we cover it because we have teams in most places that put players in a position to give back and help those cities and those states. So, we cover all of that. There was the election. We had to show up every morning, be impartial and give people a bit of information on what was going on with the election, whether it was the debates or voting on a local level, and how that relates to the team that they support,” Burleson told The News.

“Even on a social level, when the George Floyd incident happened, we couldn’t avoid that. We had to wake up and talk about it. Because there’s a symmetry between athletes and what goes on in societies, we are covering the same types of stories. It may not be at the same level. It may not be as in depth. But we are waking up talking about the same things.”

Burleson spent last week in rehearsals, getting used to his new life. He practiced alone and with his new team. He watched Hurricane Ida hit Louisiana, then flood New York and New Jersey. He saw the war in Afghanistan end. There’s no avoiding the seemingly endless list of miserable news stories, but Burleson wants to make sure that’s not all you hear in the morning.

“It will be a sweet blend between giving people the news they need right now and uplifting stories that put a smile on their face and warm their hearts,” he said.

Once upon a time, Burleson dreamed of hosting a show that was a cross between, in his words, “‘Fallon’ and old school ‘Arsenio Hall.’” No one will describe “CBS Mornings” like that, but he’s expanding what he calls the “Burleson brand.”

“Sports has been a platform with which people can see me,” he told The News, “But what I am going to display on ‘CBS Mornings’ is the layers of who I really am.”