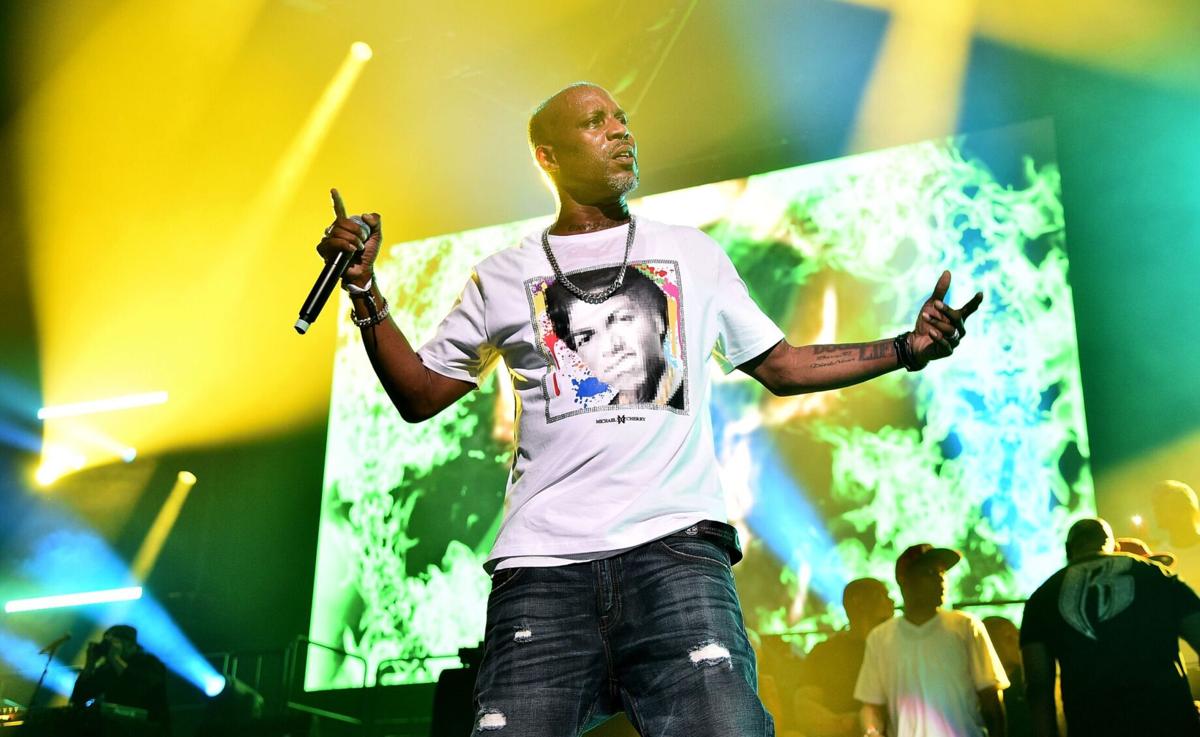 Along with his musical career, DMX starred in the 1998 film “Belly” and appeared in 2000’s “Romeo Must Die” with Jet Li and Aaliyah. 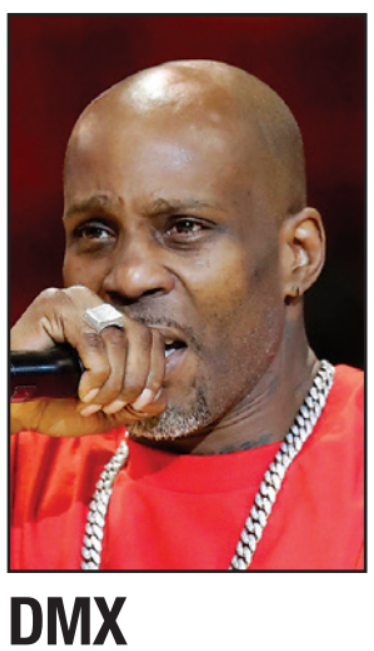 A new album from DMX will be released later this month.

DMX’s longtime producer and collaborator, Grammy winner Swizz Beatz, announced on Monday that “EXODUS” will feature new material and drop on May 28.

“My brother X was one of the most pure and rare souls I’ve ever met. He lived his life dedicated to his family and music. Most of all, he was generous with his giving and loved his fans beyond measure.''

''This album, X couldn’t wait for his fans all around the world to hear and show just how much he valued each and every single person that has supported him unconditionally,” Swizz Beatz said in a statement.

The posthumous album will be released on Def Jam, where DMX released most of his albums and made music history. The Grammy-nominated performer’s first five albums all debuted at No. 1 on the all-genre Billboard 200 albums chart.

DMX, whose birth name was Earl Simmons, died last month at age 50. His life and legacy were celebrated at the Barclays Center in Brooklyn, New York, where Kanye West, Nas, Busta Rhymes and members of DMX’s Ruff Ryders collective — Swizz Beatz, Eve, The Lox — attended and spoke highly of the rapper.