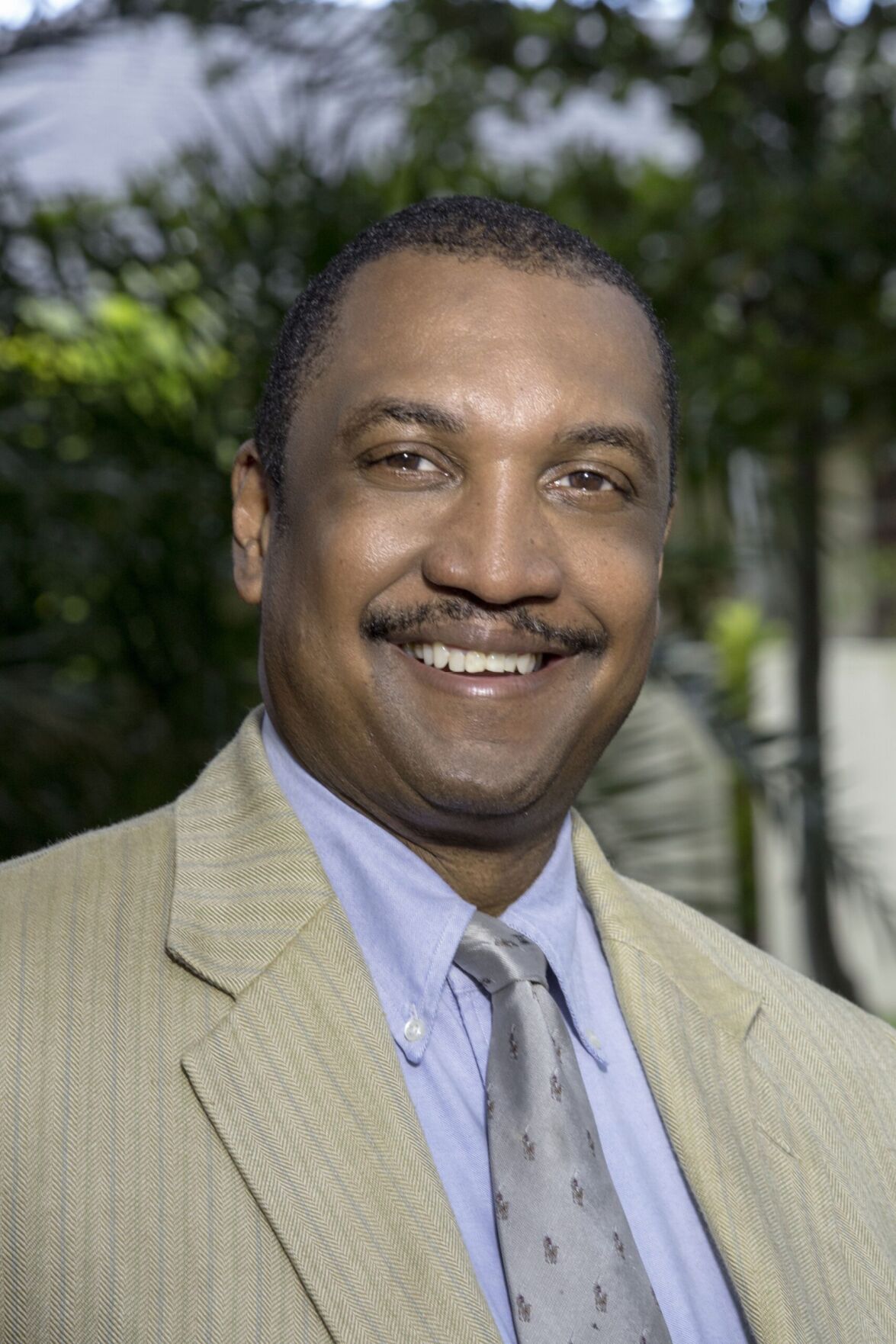 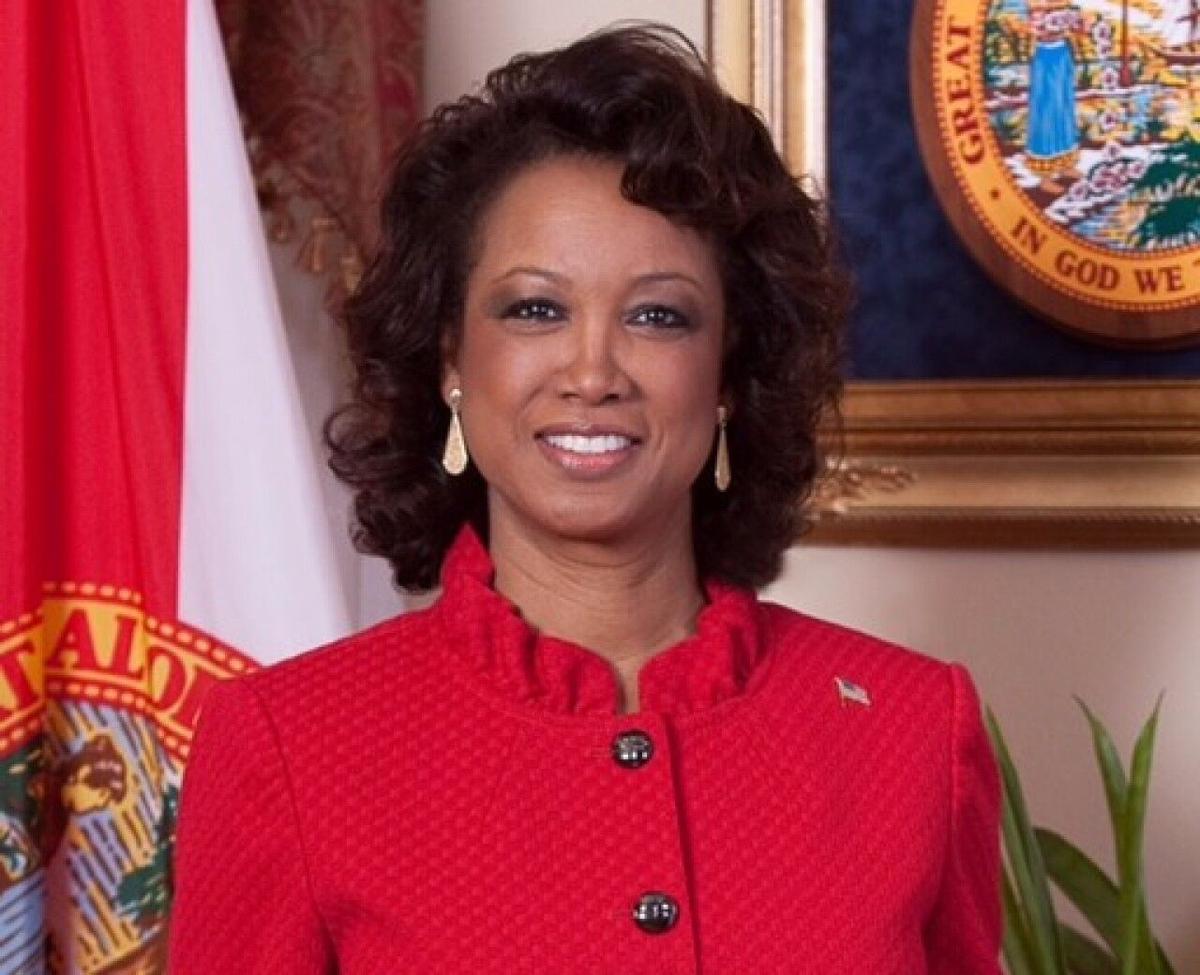 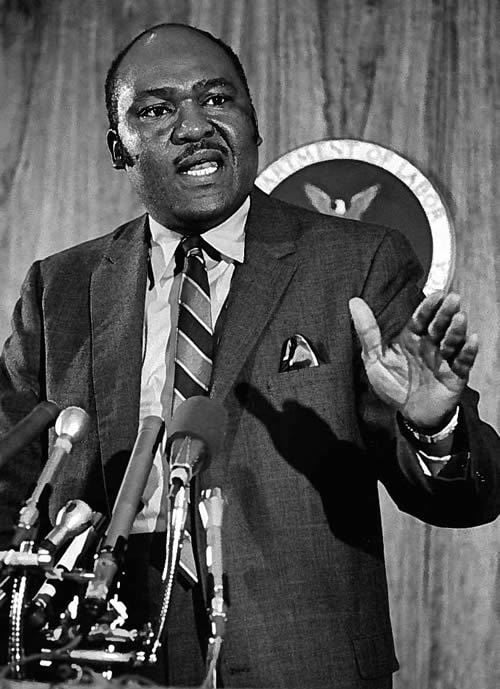 According to the Center for Responsive Politics website at opensecrets.com, which tracks campaign funding and expenditures, the 2020 presidential candidates have raised more than $2.8 billion thus far – all to be spent prior to Election Day, November 3, 2020. That amount does not include campaign fundraising or expenditures for congressional, state, or local elections, or campaign dollars raised by fundraising committees or political parties.

“The purpose of the pledge is simple,” explained BlakPAC Chairman George Farrell.

“Any candidate, Democrat, Republican or independent, that cannot execute the ability to spend 10 percent of campaign funds with Black businesses cannot be trusted to operate honestly as an elected government official and should not earn our votes.”

Carroll was the highest-ranking Black female elected official in the state’s history. She served as the second in command to former Florida Gov. Rick Scott from 2011-2013.

The pledge is named after Arthur Fletcher, a former assistant secretary of the U.S. Department of Labor in the Nixon administration. Fletcher, a Black Republican and lifelong civil rights activist referred to himself as “the father of affirmative action enforcement” for his work with the 1969 “Philadelphia Plan.”

The plan required federal government contractors in Philadelphia’s construction trades to set goals and timetables for hiring minority workers. It gave the businesses autonomy on how to increase minority employment. However, if the goals were not reached, the contracts could be terminated by the federal government.

“The name of the game is to put some economic flesh and bones on Dr. (Martin Luther) King’s dream,” Fletcher is quoted as saying.

Fletcher went on to work with successive Republican presidents, including Gerald Ford, Ronald Reagan, and George H.W. Bush. Later in his career, he also served as chairman of the U. S. Commission on Civil Rights, and as the head of the United Negro College fund. He died in 2005.

“The Art Fletcher Pledge should be a demand!” exclaimed Carl Marbury, a Pittsburgh, Penn.-based entrepreneur. “Extending the ideas of Art Fletcher to campaign spending should be a demand that every organization that supports the economic empowerment of minority-owned businesses should be making of candidates looking for the votes of their members.”

“In response to rioting, burning and looting, many American businesses and organizations are investing in voices that are loud and often irresponsible. BlakPAC is opening  the way for investment in softer but experienced and responsible voices which present plans and projects which actually solve problems and benefit Americans,” said former Louisiana State Senator Elbert Guillory, a Black Republican. He has signed on as a pledge supporter.

“People often forget those who commit to a cause and act as a catalyst for historic change,” said Robert Whittemore, another pledge supporter.

“Today, BlakPAC calls upon candidates and campaigns to make a pledge for affirmative political action, assuring minority activists and minority-owned businesses receive the funding needed to get the right candidates elected.”

According to its website, www.blakpac.gop, “BlakPAC contributes to conservative candidates who share our values and serve as positive role models. They are our best advocates for conservative ideas to be showcased in the community.” The organization has been in operation since January 2015.

For more information on the Art Fletcher Pledge, go to www.blakpac.gop.