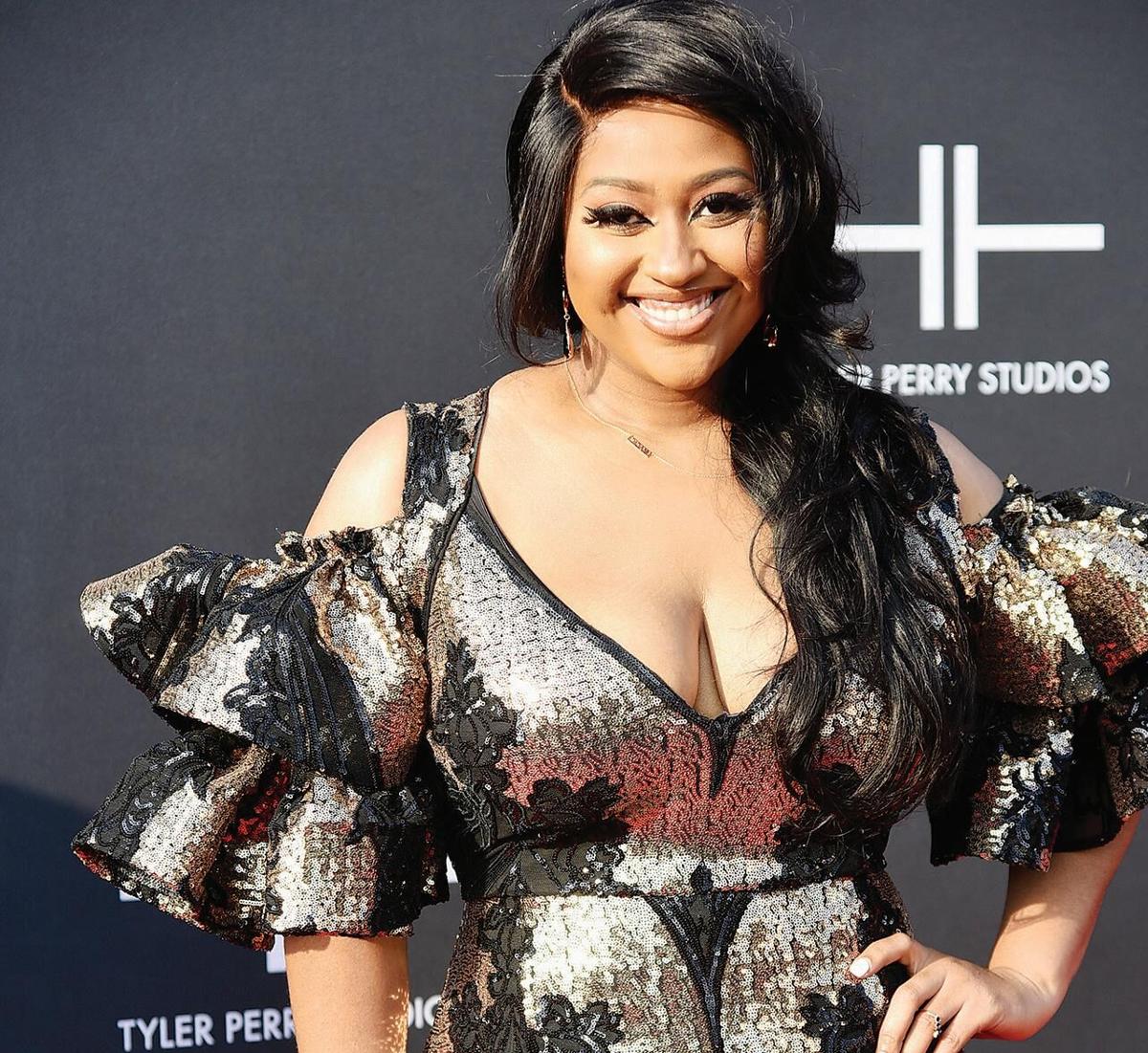 The NFL announced Tuesday that Grammy-nominated artists Eric Church and Jazmine Sullivan will sing the National Anthem as a duet during Super Bowl LV this February.

“The Super Bowl wasn’t even a tangible goal for me, so I never even dreamed it!!” Sullivan wrote on her Instagram Story. “O but God He will pour out a blessing for u, that u have not room enough to receive you. SMH I’ll shout RT now. Grateful is all I can say.”

The Grammy-award winning artist, H.E.R. will also appear during the pre-game hours to perform “America The Beautiful” at Raymond James Stadium in Tampa.

The league also said that Warren “Wawa” Snipe would perform both songs in American Sign Language.

The trio join the previously announced halftime performer The Weeknd.