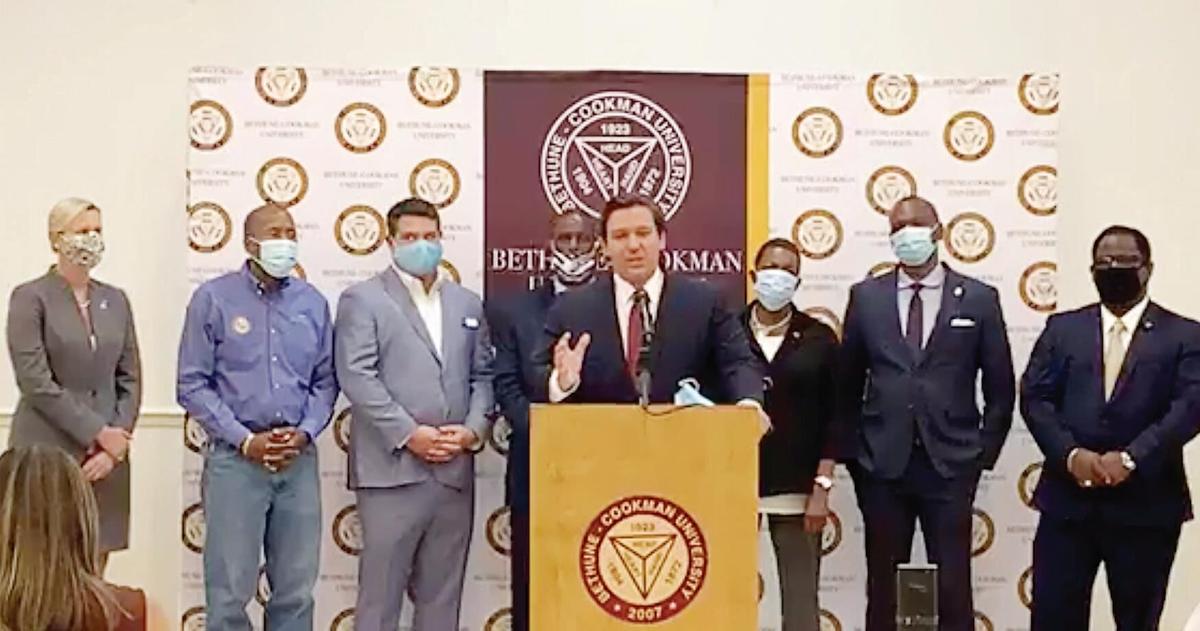 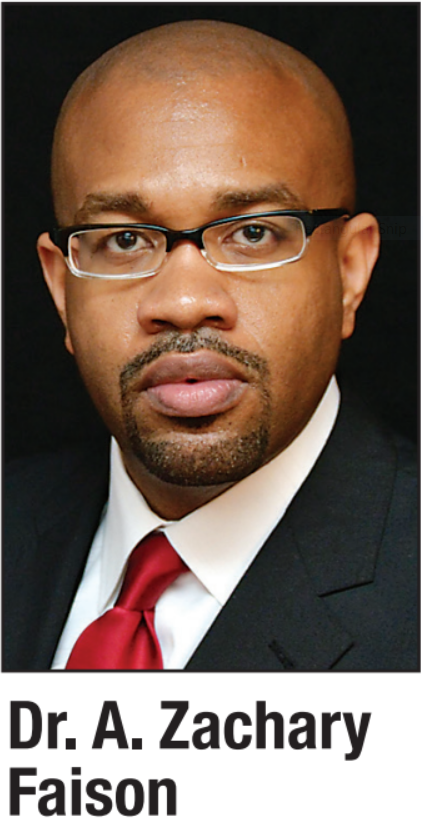 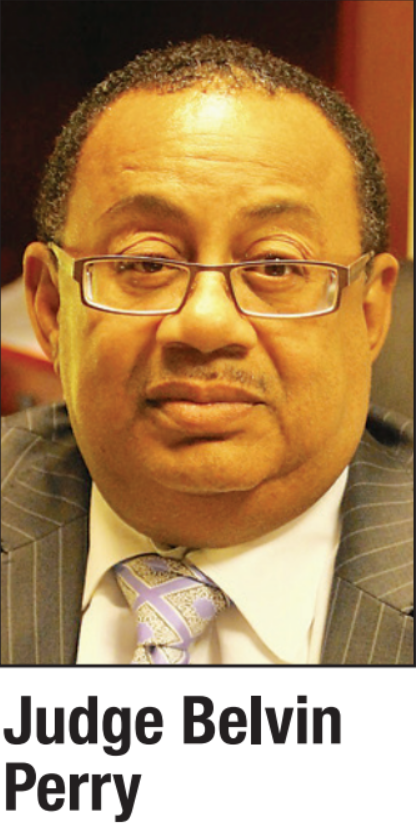 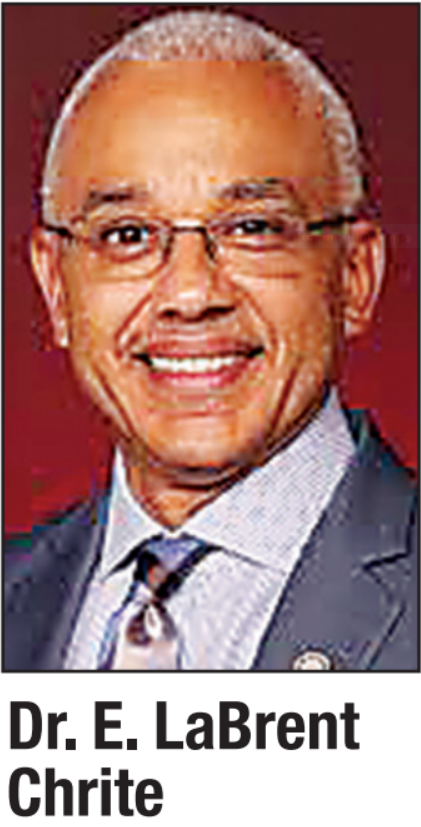 – Bethune-Cookman University (B-CU) is set to receive a big financial boost to aid its mission of educating its students for their future careers. The boost could not have come at a better time, with the institution facing down an existential financial and accreditation challenge that preexisted the coronavirus pandemic.

A 2002 economic study unearthed by Florida Courier researchers indicated that B-CU has contributed a minimum economic impact of more than $4 billion to the Daytona Beach area’s local economy over the past 16 years. That local financial impact was endangered from the fallout of an on-campus dormitory construction gone bad during the previous presidential administration.

None of that mattered, and none of that was mentioned during an appearance by Florida’s current governor, Ron DeSantis, on the Daytona Beach campus on Wednesday – two days after he approved $16.96 million from the state budget in recurring funding for B-CU, which should secure the institution’s future. That’s an increase of $13 million in new funds for this year alone.

The 2020-2021 budget signed by DeSantis provides a total $123.2 million for Florida’s four HBCUs. In addition to B-CU’s increase, Florida Memorial University (FMU) in Opa Locka received an increase of $3.5 million, for a total of $7 million in operating funds.

“What we did with HBCUs was really significant. We’re here to celebrate that today,” said DeSantis.

State Sen. Randolph Bracy, III, served as the Senate sponsor of the legislative appropriation for the institutions. He and the predominately Democratic Florida Legislative Black Caucus led by its chairman, State Rep. Bruce Antone, announced last year their intent to secure additional funding for B-CU as well as an additional $13 million for FMU and EWC.

The Black Caucus and Bracy joined with State Rep. Elizabeth Fetterhoff, the House appropriation sponsor, and made their announcement of support at B-CU earlier this year. Fetterhoff, who represents B-CU’s state House district, brought in the powerful Volusia County legislative delegation, who are all Republicans. They made the B-CU appropriation a priority during the latest session.

Bracy stated, “It was a pleasure to co-sponsor this important funding initiative to support the operational gap funding needs of these illustrious private HBCU’s. This funding will positively impact the students and faculty at these institutions years to come.”

“This is a big win for the students at B-CU and Volusia County,” Fetterhoff said. “This money will be spent for student access and retention, as well as direct instructional purposes. Students will be able to access these funds to help recover from tuition debts from previous years and complete their degrees without having to takes semesters off to find more funding.

“Giving students access to education is always going to be beneficial for society, and (the funding) will allow students to complete their degrees and apply their skills in our community.  I look forward to seeing the future accomplishments of these students, thanks in part to the funding this project provides.”

Bethune-Cookman University is thrilled for the support.

B-CU President Dr. E. LaBrent Chrite said, “We are very appreciative of this critical support. We face essential challenges that are only met through or role we take in bridging the gap between access and opportunity.”

“This commitment, particularly at this unique time in the state’s recent history, represents a powerful affirmation of the critical role this university assumes in developing Florida’s human capital,” Chrite explained. “Our job now is to effectively and transparently steward these resources in order to improve and sustain the vitality, competitiveness, and impact of B-CU for another 116 years.”

Judge Belvin Perry, chairman of the B-CU Board of Trustees, noted the importance of preserving HBCUs.

“These three institutions are vital to the state of Florida in making sure that people of color have access to a first-class education.”