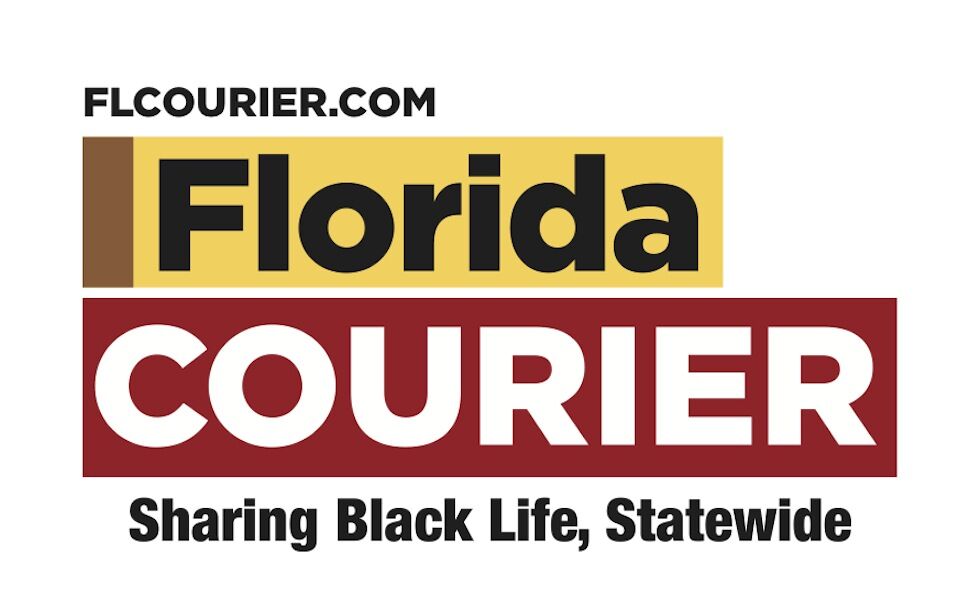 Simon will succeed a former teammate from Florida State University’s 1999 national championship football team as CEO of the agency, which currently oversees more than $43 million in federal and state funding to support efforts to expand national service, promote disaster resiliency and advocate for volunteerism.

Simon, who returned to the Tallahassee area after an eight-year stint as a defensive lineman in the National Football League, established Corey’s Kids to mentor children in North Florida’s foster care system.

Simon also is president of the Big Bend Pop Warner football league and has partnered with Big Bend Community Based Care for mentoring, according to a press release issued by the governor’s office on Monday.

“I think his leadership skills and all he’s done is tailor-made for this organization,” DeSantis said in a video. “This thing touches a lot of aspects in Florida and I think you can really do a lot if you have someone like Corey who really wants to make a difference.”

Simon, who accompanied DeSantis in the video, called the appointment an “exciting challenge.”

Simon appeared with DeSantis in Tallahassee last year when the governor announced support for legislation intended to allow student-athletes at Florida colleges and universities to cash in on their names and likenesses.

Simon also joined DeSantis this summer at the University of Miami’s indoor practice facility in Coral Gables when the governor signed the bill into law. The law goes into effect on July 1, 2021.

The delay is intended to pressure the NCAA to implement similar changes nationwide.

Ingram, who represented the Pensacola area in the state House from 2010 to 2018, graduated in 2000 from FSU, where he was a long snapper for the Seminoles.