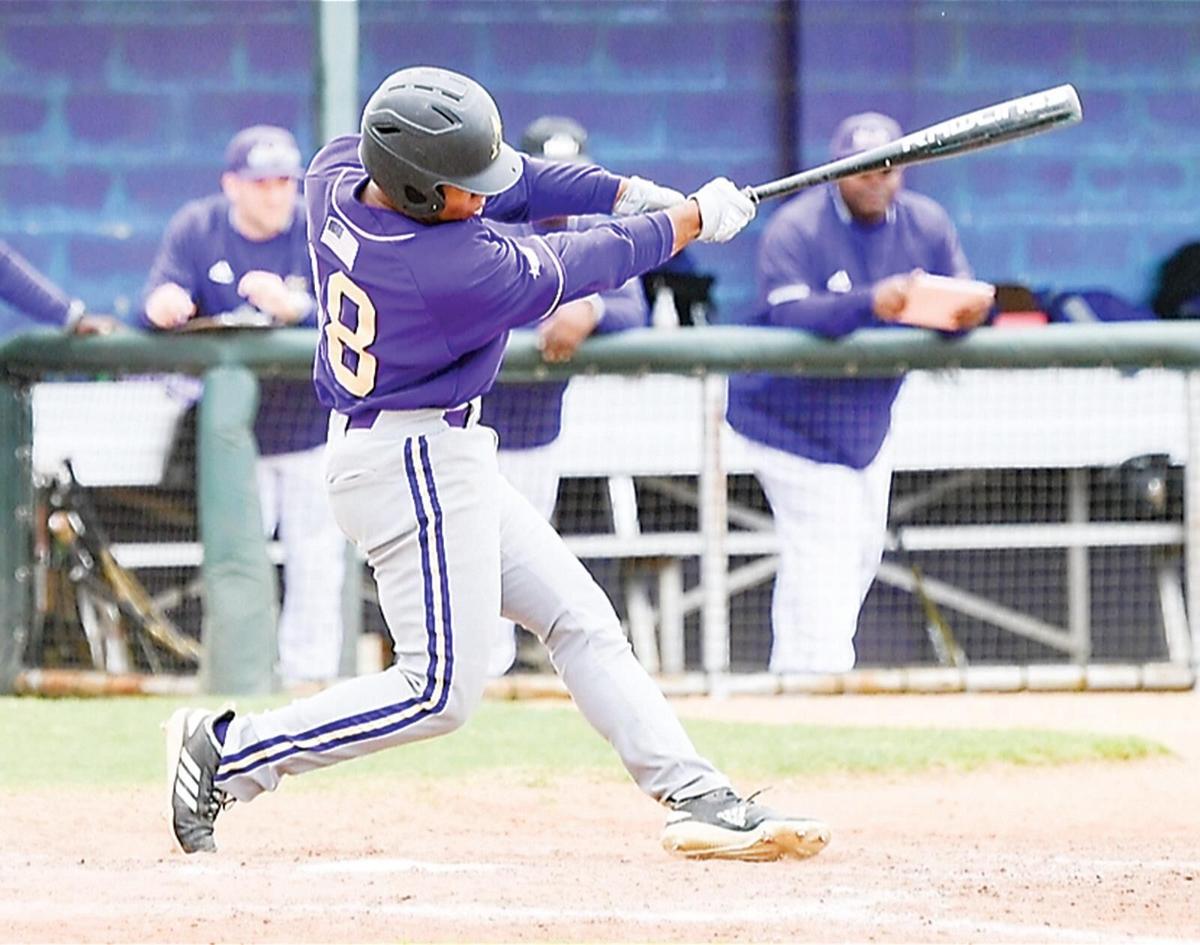 Brandon Rembert will get another year of eligibility at Alcorn State due to the pandemic.

Outfielder from Florida is excelling in the sport at Alcorn State.

Pensacola’s own Brandon Rembert, 22, is a rising baseball star at Alcorn State University in Mississippi.

It got pro scouts to notice him. Historically, HBCU players are taken later in the Major League Baseball draft. In 2020, the coronavirus pandemic cut the draft from 40 to five rounds.

“It’s exciting. It’s a great honor,” Rambert told the Courier. “There is a lot of uncertainty. A lot depends on if we have a college baseball season and how many rounds are in the draft. A lot of scouts are unsure about both.”

“It was crazy. I don’t think anybody has ever experienced this. We didn’t really know what was going on or if the season would be canceled,” said Rembert.

Rembert returned to Alcorn State on Jan. 14. He already has a bachelor’s degree in general

studies and is pursuing a master’s degree in athletic administration and coaching.

“I like the way he plays. He’s a great player. He isn’t very flashy. I feel he’s doing a lot for African Americans in the game. We are also about the same height and size. He’s an inspiration for players like me,” said Rembert.

Rembert has been involved in sports since he was 3 or 4 years old in T-ball.

“My parents put me in it. My older brother, Marcus, also played. I kind of followed him. He stopped. I kept going,” re-called Rembert. His parents are Cheryl and O.J. Rembert, and he has six siblings.

“It fueled me and sparked a fire. I felt that I had potential. It made me work even harder,” Rembert admitted.

Rambert added, “I came to ASU because I liked Coach (Brett) Richardson and the school’s facilities. They had lost players at my position. I had a chance to play.”

The road hasn’t been easy. He broke his leg while diving for a ball during a tryout at age 13.

“It was a big injury. I couldn’t walk, run or do anything for a long time. That experience gave me strength to overcome. It taught me how to get up, handle injury and adversity,” remembers Rembert.

Growing up, he was often the only Black kid on the team but that changed at an historically Black university.

“I didn’t realize it until I got to an HBCU. It was normal. I didn’t think much of it. That just how it was growing up. It’s exciting to play with players that look like you,” responded Rambert.

“I want to set an example. I want kids to see Black ballplayers doing right on and off the field. I want to inspire. I haven’t had a chance to speak with programs and organizations, but I don’t mind. I’ve talked to kids I see at fields,” emphasized Rambert.

Things such as culture, economics, exposure to the sport play a role.

“All you need is a ball and sneakers in basketball. A baseball bat costs $400 and gloves $300. There is other expensive equipment. Black kids don’t see a lot of baseball players that look like them.”

The MLB does have a lot of Latin players. Many are of African descent. Rambert believes the relationship between Latin and Black players is good.

“I don’t know a lot of Latin players personally but what I’ve seen it looks like we get along. There are language barriers. Many of them don’t speak English well and many of us don’t speak Spanish. The ones I meet seem to have fun with each other and with us,” said Rambert.

“I think it is wonderful. It should be done,” Rembert said.

“I understand there were separate leagues due to segregation, but those accomplishments are worth noticing,’’ he added.